The winners of the Dick Hager Memorial “Spirit of the Sport” award and the Grant Cameron Memorial “Driver of the Year” award were announced at the Region’s Year-End Party at The Windmill Restaurant on February 1, 2014.  In the photo above, Regional Executive Chris Brewer awards the “Spirit of the Sport” award to Dean Johnson and the “Driver of the Year” award to Ben Caudill.  The party was well-attended despite the chilly weather.  Everyone in attendance appeared to have a great time! 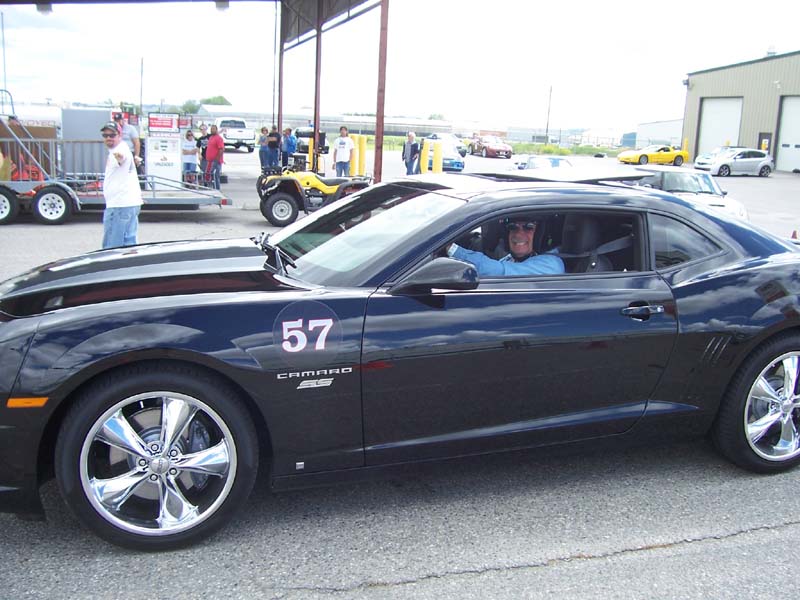